Thanks to all for coming to the 18th British Silent Film Festival a fantastic event with near flawless organisation – see Silent London for excellent coverage of films, events and general goings-on

We will be bringing you more British silents news when we have a mo but in the meantime news from our good friends David Cleveland and Brian Pritchard whose magnum opus is newly available – a colossal (literally) labour of love How Films Were Made, which no self respective silent film fan should be without.

How Films Were Made 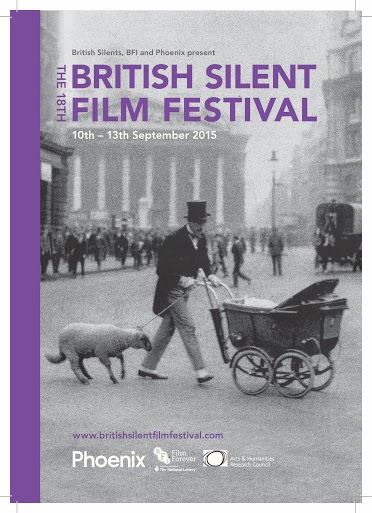 The 18th British Silent Film Festival brochure is now ready. If you would like a copy in advance of the Festival please email lporter@dmu.ac.uk with your mailing details and we will post a copy out.

Or see link below for a pdf copy: